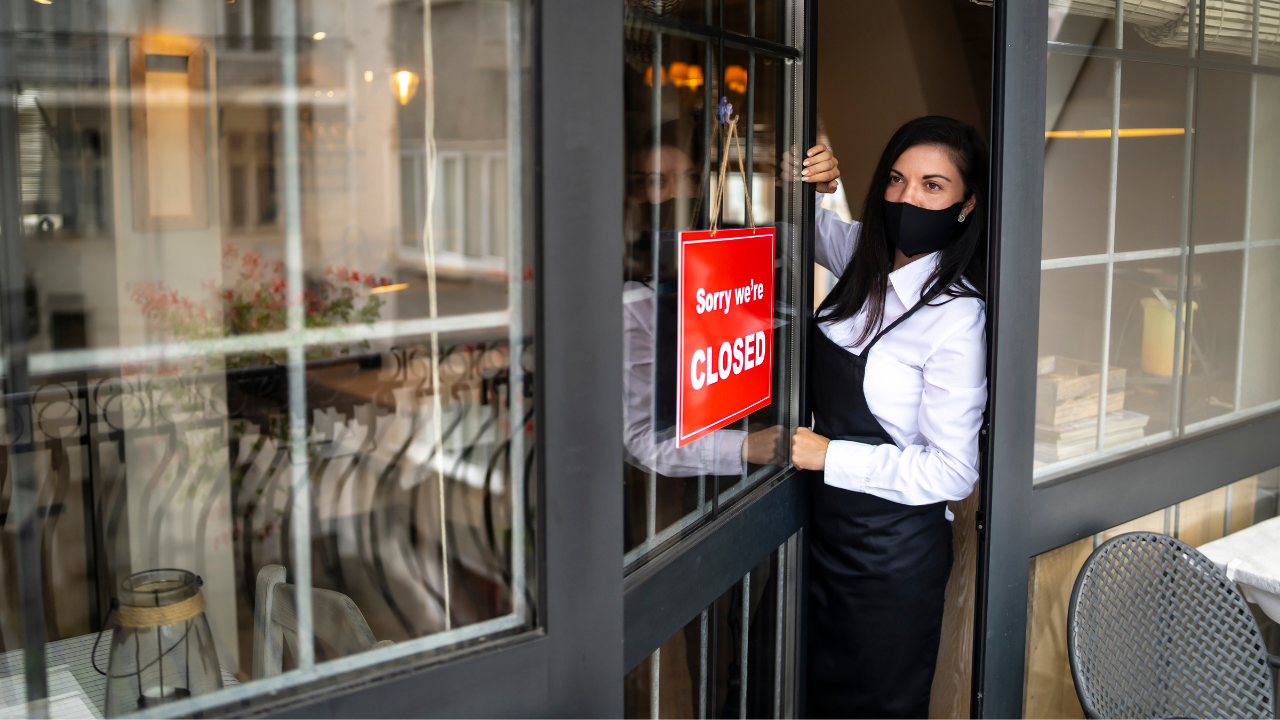 If you are running a business then it is necessary for you to have an insurance plan to make sure your business is safe and covered from unexpected risks. Business income insurance – also known as ‘business interruption insurance provides a security shield to businesses from different types of perils, tragedies, and misfortunes.

Does business insurance cover riots, looting, vandalism, and theft during the pandemic?

Business interruption insurance could cover for business’ lost income caused by cessation in operations or limiting hours due to rioting. However, this is only triggered if the business’ premises are physically damaged. Under most policies, business income coverage includes net income (the profit a business earns after taxes and other deductions) and the business’ normal operations cost.

Civil authority provisions also provide coverage for income loss and extra expenses that resulted from access to the business being prohibited by civil authorities such as the fire department, National Guard, or police due to rioting or civil commotion. Civil authority provisions, however, only covers for lost income during a limited time period which is usually four weeks. Though this can be extended by paying additional premiums.

As always, the insurance policy wording is critical but it is more importantly so in the context of claims which asserts that the government orders have impacted the operation of a business. The civil authority provision in a standard business income and extra expense coverage form reads as follows:

(2) The action of civil authority is taken in response to dangerous physical conditions resulting from the damage or continuation of the Covered Cause of Loss that caused the damage, or the action is taken to enable a civil authority to have unimpeded access to the damaged property.

Civil Authority Coverage for Business Income will begin 72 hours after the time of the first action of civil authority that prohibits access to the described premises and will apply for a period of up to four consecutive weeks from the date on which such coverage began.

Civil Authority Coverage for Extra Expense will begin immediately after the time of the first action of civil authority that prohibits access to the described premises and will end:

(1) Four consecutive weeks after the date of that action; or

(2) When your Civil Authority Coverage for Business Income ends;

For businesses forced to cease operations resulting from the occurrence of actual property damage – such as broken windows, fire damage, etc. – the trigger will be met. On the other hand, businesses who closed just in anticipation of potential damage will be hard-pressed to obtain relief for losses resulting from such closures in the absence of physical damage.

Loss of Income due to mandatory closure

Here are some example scenarios: In a 1995 case, Syufy Enterprises v. Home Ins. Co. of Indiana, a federal district court in Northern California held that curfew orders were issued in anticipation of rioting, looting, and property damage after the Rodney King verdict did not entitle a business owner to coverage under the civil authority provision because the “requisite causal link between damage to adjacent property and denial of access” was lacking. Likewise, in the case of Dickie Brennan & Co. v. Lexington Ins. Co., the U.S. Court of Appeals for the 5th Circuit held that mandatory evacuation order issued in anticipation of damage from the impending Hurricane Gustav, which had caused damage in the Caribbean, did not trigger business interruption coverage under civil authority provisions.

As always, the specific policy language will govern, and any ambiguities will tend to favor policyholders. In the example above, the court in Sloan v. Phoenix of Hartford Ins. Co., the Michigan Court of Appeals rejected the insurers’ claim that the loss had to be accompanied by “direct physical loss or damage”. In Sloan, following the assassination of Dr. Martin Luther King, Jr., the Mayor of Detroit ordered the closure of “places of amusement,” which included the plaintiff’s theatre. The business-interruption policy provided in relevant part:

“1. This policy covers against loss resulting directly from necessary interruption of business caused by damage to or destruction of real or personal property by peril(s) insured against…” (emphasis added)

“7. Interruption by Civil Authority. This policy is extended to include the actual loss… when as a direct result of the peril(s) insured against, access to the premises described is prohibited by order of civil authority.”

The court compared the two provisions and found that they “contemplate separate and distinguishable business losses,” namely that the Civil Authority provisions “speaks to business-interruption losses occasioned by the denial of access to the premises by order of civil authority.” In a finding in favor of the policyholder, the court found the absence of language requiring such coverage to be triggered by physical damage to be “conspicuous,” and therefore equivocal.

Even when property damage has occurred in a location other than the policyholders’ property, many civil authority coverage provisions require an ‘element of proximity’.

In United Air Lines, Inc. v. Ins. Co. of State of PA, United Airlines sought coverage for losses incurred due to the government-ordered grounding of air travel immediately following the 9/11 terrorist attacks shutdown. The issue was coverage resulting from the tragic crash of American Airlines Flight 77 into the Pentagon. The civil authority provision at issue provided coverage “when access to the Insured Locations is prohibited by order of civil authority as a direct result of damage to adjacent premises.” United argued that damage to the Pentagon from qualified as an “adjacent premise” to the Ronald Reagan Washington National Airport, in Arlington, Virginia, where United maintained a ticket office.

While the court upheld the denial of coverage where U.S. Government’s decision to ground airplanes following 9/11 terrorist attacks, was based on fears of future attacks — not physical damage to arguably adjacent property, the court commented, in dicta, that the term “adjacent” was likely ambiguous given that two properties can be adjacent without necessarily sharing a border.

The calculation of damages is still bound to be another issue for dispute, even if coverage is found. Insurers will view closure orders issued as it relates to civil unrest as distinct from closure orders or limitations issued as a result of the COVID-19 pandemic. Claims will be valued based on expected revenues a business would have gotten had there not been any civil unrest. With the COVID-19 pandemic closures, insurers are more likely to determine this to be of significantly less value than full operations before the pandemic happened.

Even all-risk business interruption insurance has exclusions and as always, the language of each policy will control and should be evaluated considering the facts and circumstances of each individual claim. Nevertheless, the considerations above show that business owners seeking coverage under business interruption insurance policies are facing increasingly complicated challenge.