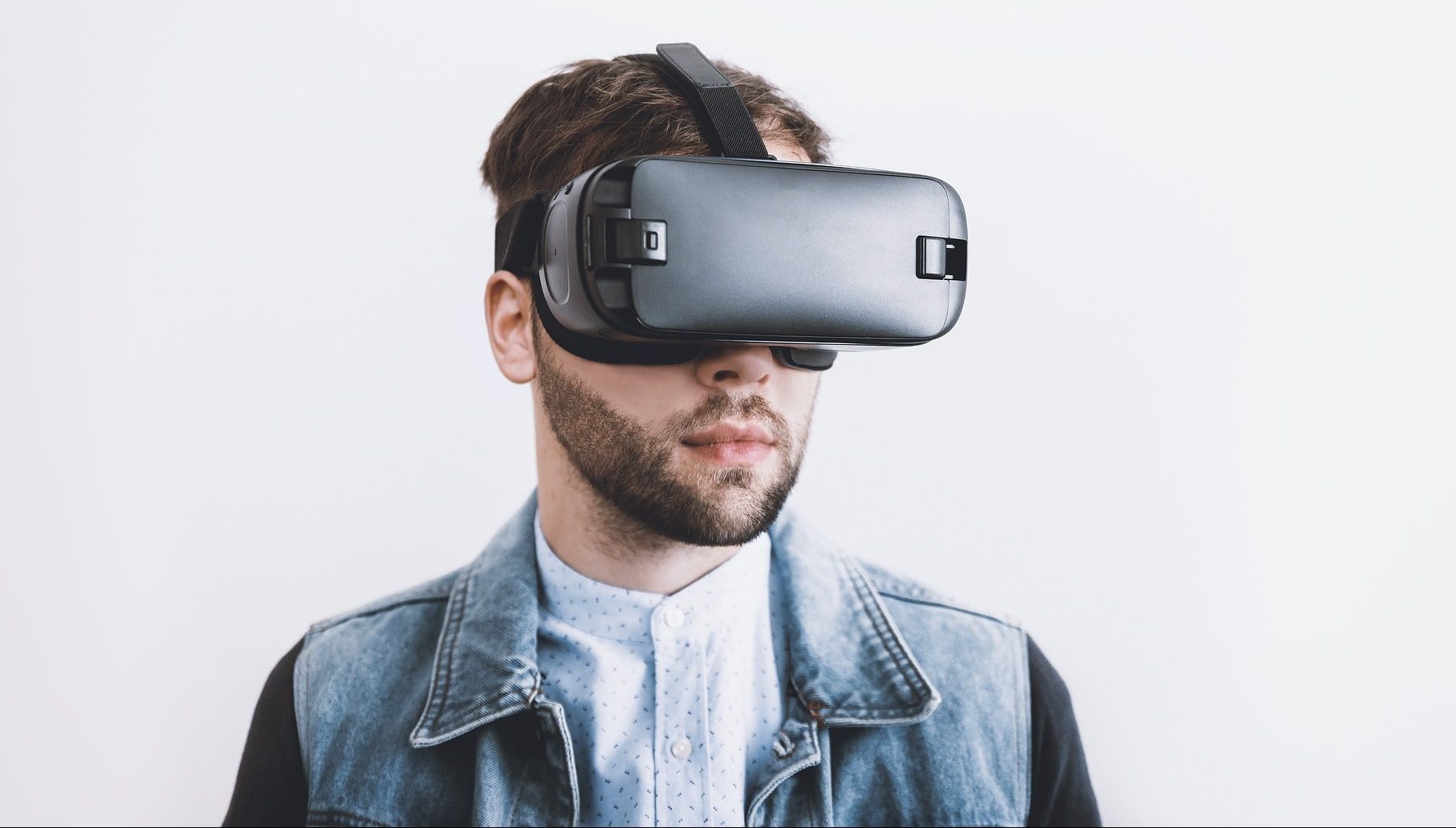 July 23, 2019 By Administrator No comments yet Reality, Technology, Virtual, VR

Virtual Reality (VR) in the past few years has been a mind-blowing development. The idea of virtual reality actually came out in the late 1960s, and wasn’t patented until the 1970s. Flash forward to today, VR has evolved into a modern technology that only continues to grow. Many companies such as Oculus and Google have taken VR and made it compatible with movies and video games to make VR more interactive. The virtual reality ecosystem has even expanded to more topics. Over 550 companies have invested in VR to enhance things like Sports, Social Media, Video Gaming, Entertainment, Healthcare, and Education in multiple areas. Virtual Reality has received a lot of time and money from technology companies, it’s hard to say how prevalent the technology will be in the future. Well, here are a couple of interesting steps being taken in the virtual reality world.

Virtual Reality has made some very clear successes in the video game world. The technology has made games far more interactive, allowing for controls to be based on movement of your arms and legs, and the sight to be more 360. As a result, VR really does bring you into a different world. At first, the video game technology was very simple, allowing for simple movements and controls. The uses of virtual reality in video games are getting even more complicated as technology becomes more advanced. We can now change a room full of blank obstacles into a more fun virtual environment.

It has also been expanding into movie companies and the entertainment business. For example, if you are ever on YouTube, and want to test out your new VR headset, there may be ways to make that happen. There are a lot of videos on YouTube that are compatible with VR headsets. VR headsets have also attempted to

One of the newer developments in VR is its use in education and simulating training exercises used for healthcare.

“Between med school and residencies, surgeons spend a lot of years learning and training. And surgical simulation can greatly enhance the training process. “The benefits of virtual reality and high-quality content which solves a real world problem are evident in the area of healthcare,” according to Danny P. Goel, MD, the CEO and co-founder of Precision OS, which provides VR orthopedic surgical education and preoperative planning software”

VR is actively being used for education. It allows for the learner to interact better with their environments using high quality imaging and software. For example, in surgical training, it would allow for young doctors to become more familiar with the inside of a human body. VR takes a step up from videos and pictures, and allows for actual interaction between the person and the virtual reality. The software is as good as any developer makes it, which leaves a lot of room for experimentation and development of advanced VR software. VR can also be used for patient communication, pain management, and a lot more. Overall, VR may have a very prominent role in education and healthcare in the coming future.

How safe is VR?

As impressive as VR is, it still has a long way to go, before it reaches the level of the Matrix. Of course, in a managed environment, VR technology can be a fun or educational tool. However, it may not make it into anything like driving, or other possibly dangerous acts for a while. Some things still require you to be in touch with actual reality, and will stay that way. 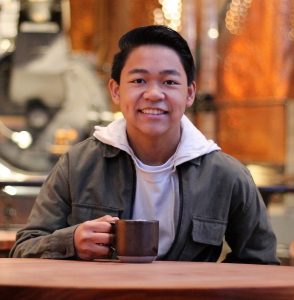